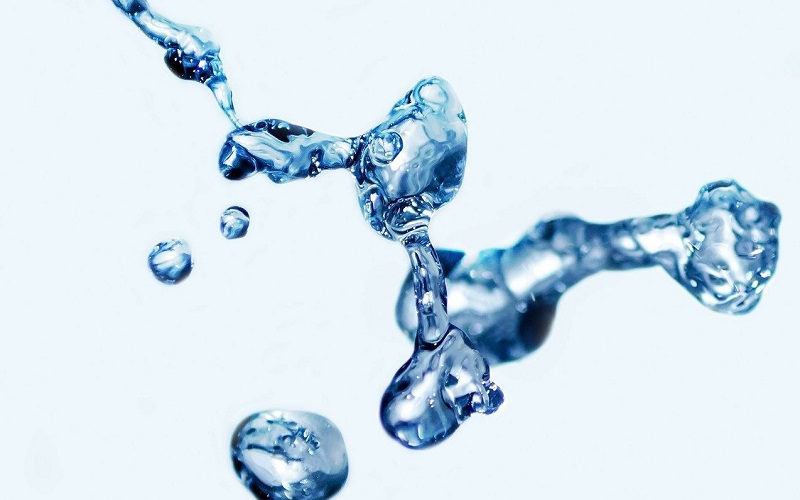 A*STAR researchers have refined a computational model for studying two-phase flows, which help explain phenomena like bubble merging and bursting.

Flow simulations made simple and stable

Factoring in the conservation of mass makes simulations of two-phase flows more stable and accurate.

Gargling mouthwash and building a hydroelectric dam might seem like completely unrelated activities, yet they have one thing in common—both involve the flow of gas and liquid, in what is known as a two-phase flow system. By understanding how two-phase flow works in different contexts, researchers can better understand natural phenomena and solve engineering problems. Common examples of two-phase flow systems include bubbles, fountains and waves on the sea.

Although 3D simulations are useful for investigating two-phase flows, the accuracy of these simulations may sometimes miss the mark. Pao-Hsiung Chiu, a Scientist at A*STAR’s Institute of High-Performance Computing (IHPC), has therefore proposed adapting a mathematical strategy used for modeling crystal growth to simulate two-phase flow systems.

Known as the Allen-Cahn equation-based phase-field method, this approach addresses concerns over the conservation of mass, a parameter that, if left to fluctuate, can introduce instability into two-phase flow models. “When this method is applied, mass conservation should be strictly satisfied due to the physical nature of the incompressible two-phase flows,” said Chiu, adding that the method is also easier to implement numerically.

Apart from improving the stability and accuracy of simulations, Chiu also highlighted how his proposed technique supports the simulation of complex processes such as jet pinching-off, bubble merging or bursting, droplet splashing or collision, and even dam-breaking. Bubble dynamics, for one, are important in spaceflight applications. In space, rapid changes in pressure can result in cavitation, where the high energy generated by rapidly collapsing bubbles in liquids causes wear and tear in machinery, including rocket engines.

“Many problems of practical importance and scientific significance involve the tracking of the interface between different phases, where surface tension needs to be taken into account,” noted Chiu.

Beyond refining the simulation of two-phase flows, Chiu is also interested in accurately modeling capillary forces in fluid systems. The capillary force can be seen in action when paint is taken up by a paintbrush, for instance.

The A*STAR-affiliated researcher contributing to this research is from the Institute of High-Performance Computing (IHPC). 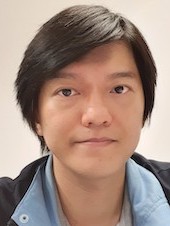 Institute of High Performance Computing
Pao-Hsiung Chiu received his PhD degree in 2009 from the department of engineering science and ocean engineering, National Taiwan University, Taiwan. He is experienced in developing computational fluid dynamics (CFD) simulation methodologies for naturally ventilated spaces in non-residential buildings and performance-based design in electrical substations. He has also facilitated the development of new capabilities for the CFD building airflow modeling software: Green Building Environment Simulation Technology (GrBEST). He joined A*STAR’s Institute of High Performance Computing (IHPC) in 2015, where he performs research on CFD, environmental and multiphase flows, as well as electromagnetic and nonlinear waves.

A*STAR researchers have developed a compact on-chip laser using a nanoantenna chain as an optical resonator.

An integrated simulation model provides a clearer picture of what happens when a water droplet comes in contact with a hydrophobic surface.

A*STAR researchers have developed a compact on-chip laser using a nanoantenna chain as an optical resonator.

An integrated simulation model provides a clearer picture of what happens when a water droplet comes in contact with a hydrophobic surface.