The skin is an organ that acts as a barrier against infection, providing a first line of defense against invading microbes. Each skin layer contains distinct populations of immune cells, each adapted to a particular immune defense function. An international team of collaborators including Lai Guan Ng at the A*STAR Singapore Immunology Network and Wolfgang Weninger of the University of Sydney have now identified a class of immune cells called γδ T cells that are responsible for the surveillance of pathogens in the inner layer of skin, or dermis.

The outer layer of skin, or epidermis, contains Langerhans cells, which recognize microbes during skin infection and present them to the immune system so that it can mount a defense. The researchers removed skin from mouse ears, separated the inner and outer layers and then isolated cells from each one. They found that the dermis, or deeper layer of the skin, contains a  prominent population of γδ T cells which have different characteristics from those found in the epidermis (dendritic epidermal T cells, see image) and the blood.

They also found that dermal γδ T cells were resistant to ionizing radiation and have the ability to renew themselves independent of immune cell precursors found in the blood, so that they can proliferate locally in the skin.

Epidermal γδ T cells (DETC) are known to depend on two cytokines, called interleukin-7 and interleukin-15, for development and survival and the researchers investigated if this is also true of dermal γδ  cells.

In one final set of experiments, they infected mice with the bacterium Mycobacterium bovis, and found that dermal γδ T cells play a major role in the skin’s immune response. A subset of the cells releases interleukin-17 in response to infection, causing other immune cells called neutrophils to infiltrate the infection site and attack the microbes. “This study provides a strong basis for further study of the dermal γδ T cell function in skin immunity,” says Ng. “This may open up new avenues for the treatment of inflammatory diseases and the development of cutaneous vaccinations. Next, we will focus on understanding the function of these cells in different immune responses.”

The A*STAR-affiliated researchers contributing to this research are from the Singapore Immunology Network.

This article was made for A*STAR Research by Nature Research Custom Media, part of Springer Nature

The mosquito-borne virus dodges immune clearance by cloaking itself in disarmed antibodies.

Striking with precision at liver cancer

A new biomarker in liver tumor may help doctors predict how patients respond to immunotherapy.

The mosquito-borne virus dodges immune clearance by cloaking itself in disarmed antibodies.

Striking with precision at liver cancer

A new biomarker in liver tumor may help doctors predict how patients respond to immunotherapy. 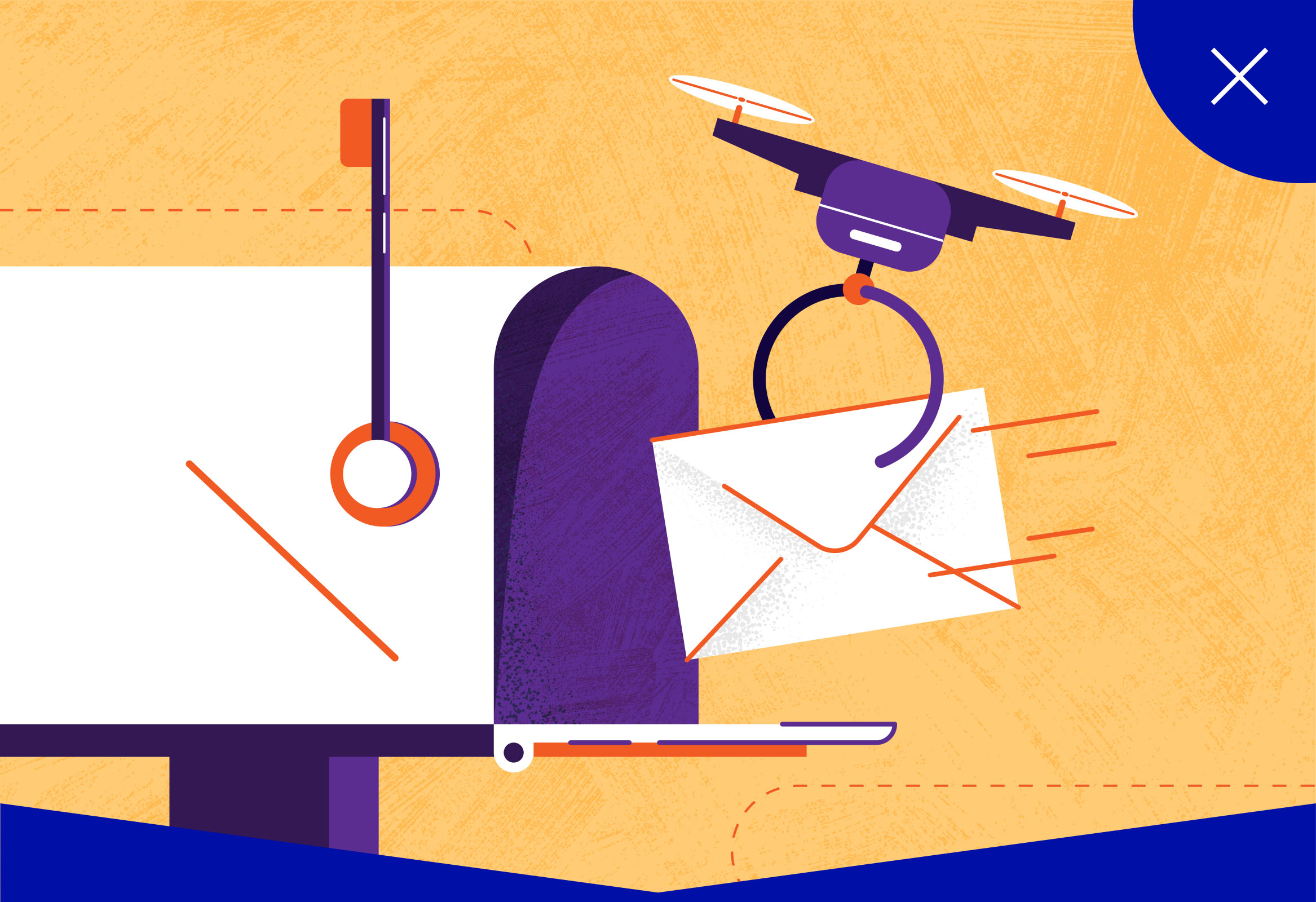